It started with a Z. 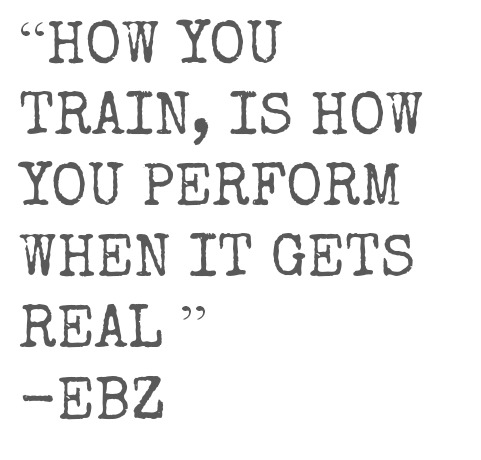 If you have ever wondered where and when police diving began, you are in luck. Because I know the who, what, where, when, why and how. WOW! That sounds like an investigative technique. But before you can arrive at the correct answer you must first have a proper question. You must define police diving and establish the criterion for that definition.

There are many individuals and agencies that could lay claim to police diving beginnings but there is only one individual and agency in which the claim is valid. Before we go there however a brief history overview is necessary.

Z who is Edwin Blaze Zehnder left the US Navy and joined the Dade County Sheriff’s Office in 1957, and because of his SCUBA diving knowledge, skills and abilities (attitude), when he graduated from the police academy in 1958 was assigned to the Rescue Squad. Z began the proper training of the other members of the rescue squad and it was soon apparent that his knowledge skills and abilities (attitude) aided in advancing the capabilities of the whole squad.

In 1959 Z and another deputy recovered a drowning victim and administered mouth to mouth resuscitation. Several days later both he and his partner were diagnosed with spinal meningitis. The other Deputy died, while Z was left more or less deaf with only 10% hearing in one ear. While recovering in the hospital Z was approached by his Bureau commander and asked to create a training standard and manual for underwater search & recovery.

Writing a manual was a daunting task for Z, who had to leave school after 8th grade to help in his family’s business. He later earned his GED in the US Navy.

Z took the challenge and was able to produce a first rate Police Diver training manual with hand drawn illustrations and a standard of training. Something to consider is the fact that there was no PADI, NAUI, YMCA or any recognized Diver training agencies at this point. He had to draw from his US Navy training and skills he developed as a police diver.

In March 1961 the Dade County Public Safety Department (formally Sheriff’s Office) graduated six police divers who were trained totally in house utilizing a Police diving curriculum and standards. One of those Police Divers was Joseph N Johnson, who remained on the Underwater Search & Recovery Squad as a full time Police Diver until he retired in 1992.

Z continued to serve as officer in charge and lead diver until he retired in 1989 when he passed the mantle to the National Academy of Police Diving. His dream was that one day all police divers would be trained to a common standard and methodology in underwater search and recovery. The NAPD which began in 1988 with Z as a founding member continues to share his vision.

Remember, it began with a Z.

The Father of Police Diving