Ouch! You never know what you might run into. 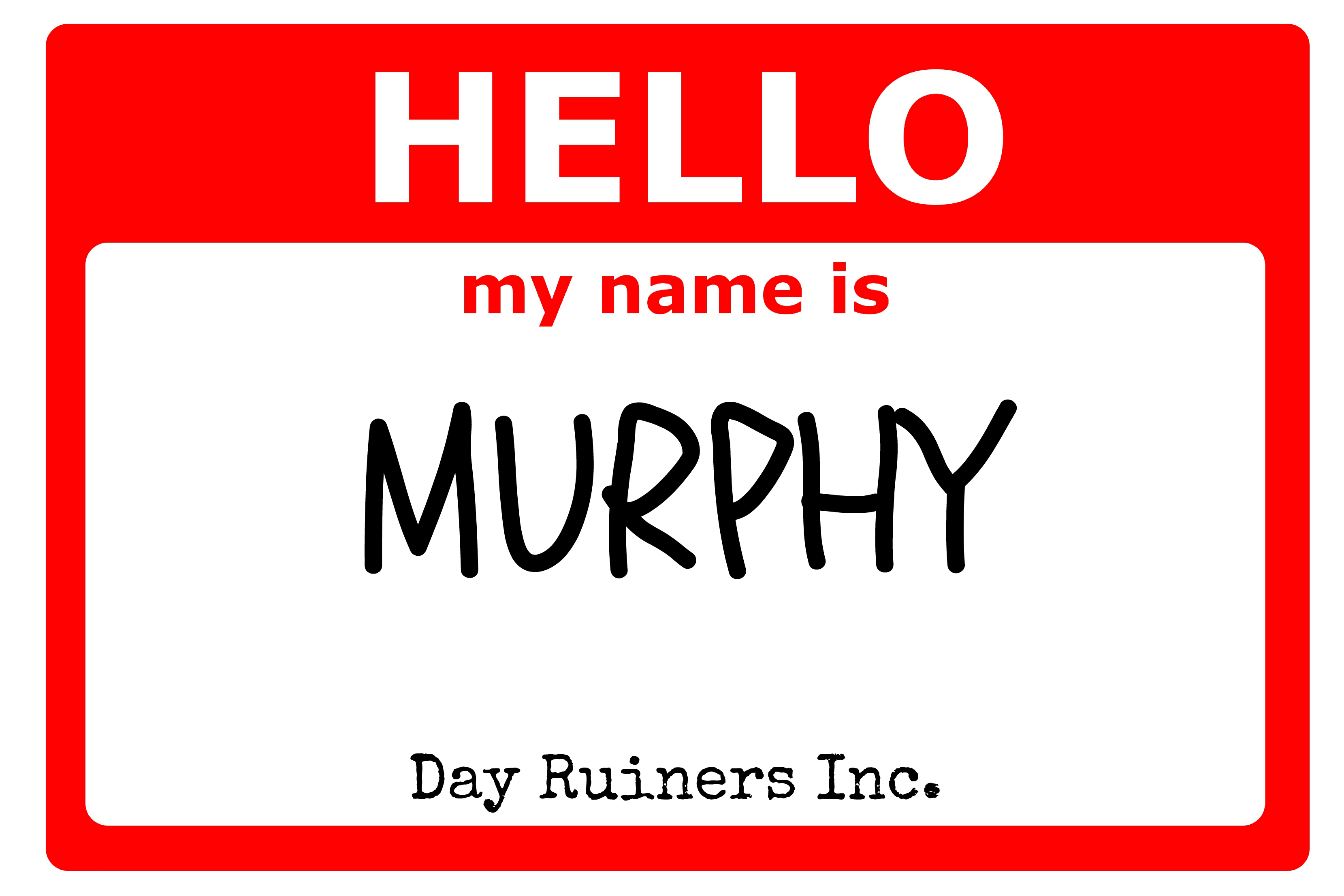 One of the shortfalls of becoming good at something is that you tend to forget about Murphy. It is human nature. We do things so well and are always striving to do those things faster and better, just to make life 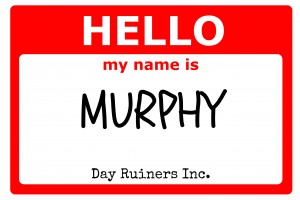 easier. However, once you cross those tactile and cognizant barriers you become open game for Mr. Murphy. I am referring to “ Murphy’s Law,” which basically says that if something can go wrong, it probably will.

I remember one time when I was called out at 3:00 am to respond to a single car accident where the vehicle ended up in a canal. When I arrived on the scene, the police unit and the heavy duty wrecker were already there and ready to go. Obviously, not much is happening at 3:00 am in this part of the county. It took me about fifteen minutes to arrive and my partner was still twenty minutes away. The car was sitting in about six feet of water across a thirty foot wide drainage ditch. The top of the vehicle was visible about one foot below the surface of the murky water, which was flowing past the car at about a quarter knot. (If a 1 knot current moves at 100 feet per minute, you figure it out!) Now let us reason this out logically: Five minutes to suit up, two minutes to hook up, five minutes to pull vehicle from the water, and five minutes to gear down. Once the vehicle is hooked and I am out of the water, there is no need for my partner to continue responding. Since we both had to report in at 8:00 am, this logic was a no-brainer.

Enter Mr. Murphy. As I began pulling the chain and hook across the  fifteen feet of no man’s land between me and the car in full SCUBA gear, I immediately realized that there was zero visibility. So I placed my outstretched hand in front of me so that I would feel the side of the car before I swam into it. After about five steps, my facemask struck something hard and immovable without warning. “OUCH!”

I had not considered the possibility of the windows being down, and as my probing hand entered the window my face introduced itself to the top of the door. (Murphy will always find a way in).   I then placed the chain around the right front wheel axle and attached the wrecker hook to the chain. I then exited the water and geared down. By the time I got back home I had developed a nice goose egg just above my right eyebrow. OUCH! You never know what you might run into.